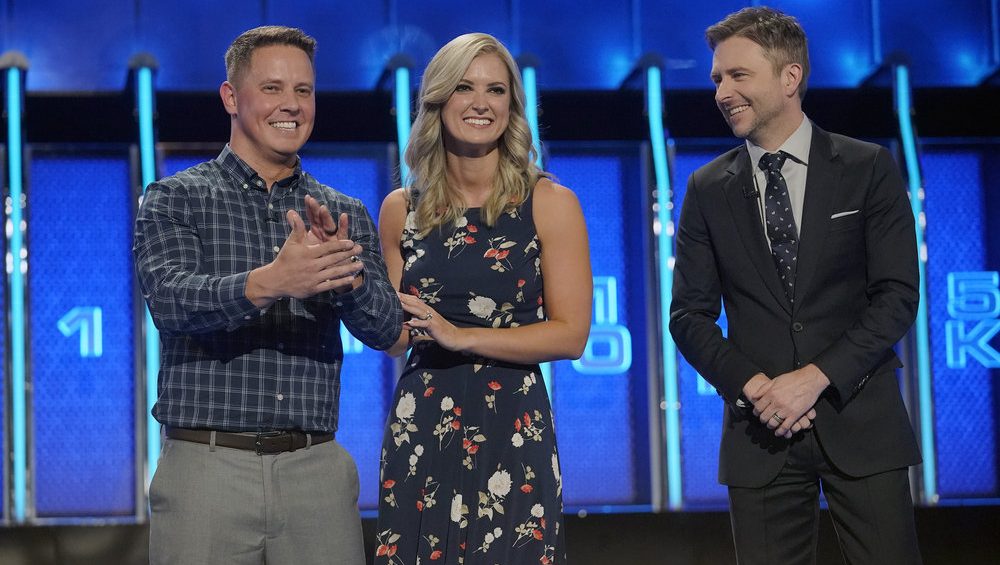 NBC has renewed non-scripted competition series The Wall for a fourth season. The network has handed the show, which will see Chris Hardwick return as host, a 20-episode run. This comes as it scheduled the three remaining episodes of the third season, which launched in March. The final episodes will air on October 1, October […]