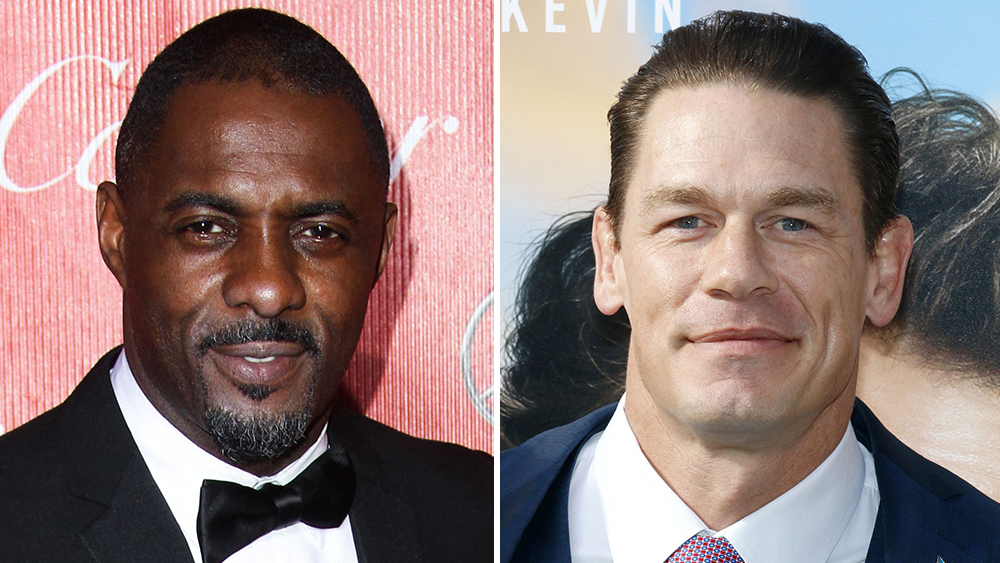 EXCLUSIVE: Amazon Studios has won Heads of State, a pitch package designed to re-team John Cena and Idris Elba, who star in the upcoming The Suicide Squad sequel at Warner Bros. The project was sold after a Zoom pitch presentation with the actors, screenwriter Harrison Query, and the producers (The Safran Company’s Peter Safran and […]