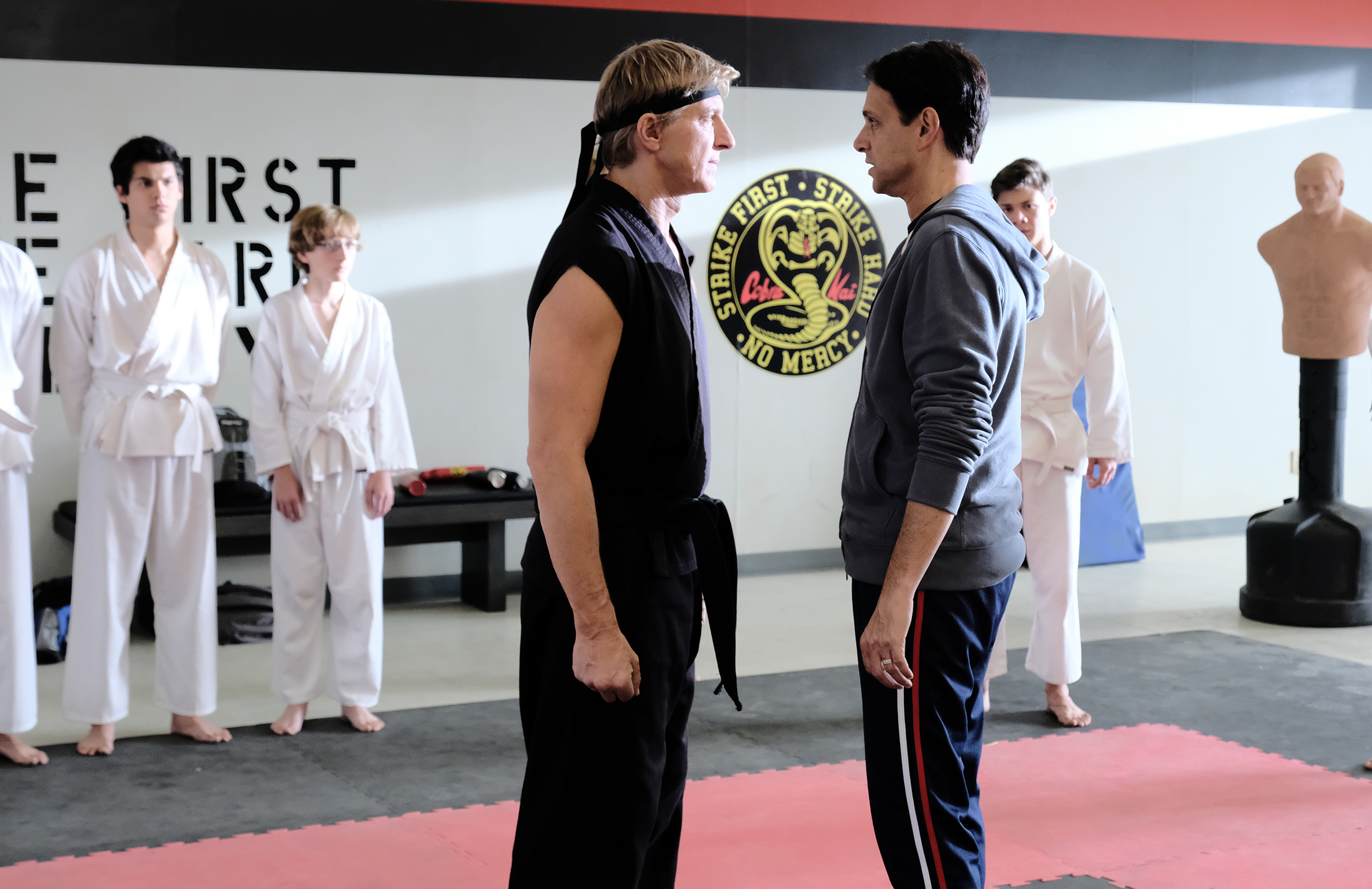 Following the big launch of Cobra Kai‘s first two seasons on Netflix, the streamer has renewed the series for a fourth season. The pickup for the series continuation of the iconic The Karate Kid film franchise from Sony Pictures Television, comes ahead of the premiere of Season 3, which has been set for January 8, […]