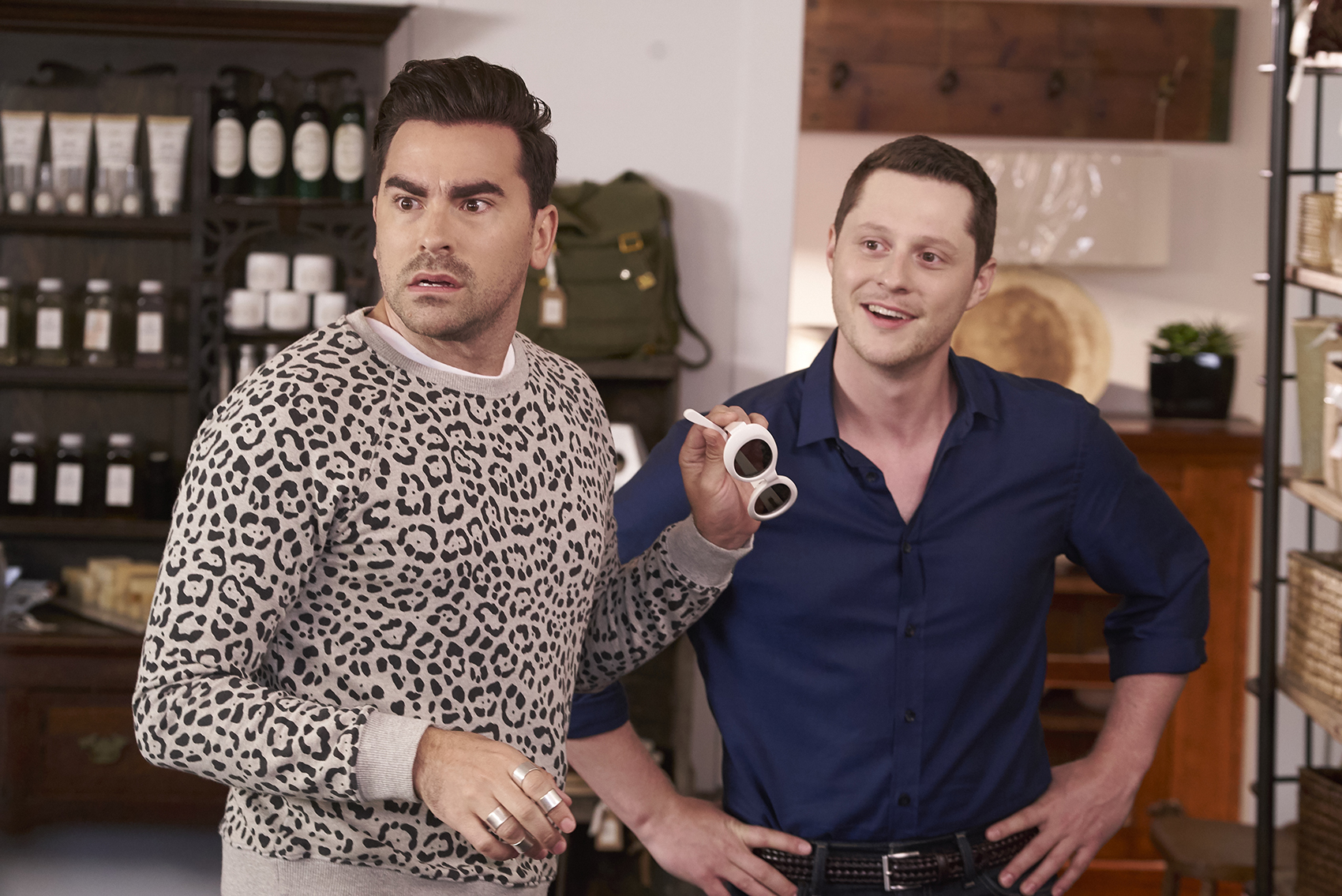 Schitt’s Creek‘s sixth and final season has arrived a few days earlier than expected on Netflix, according to a tweet from series co-creator, executive producer and star Dan Levy. Its Netflix bow also included the farewell documentary Best Wishes, Warmest Regards, which aired on Pop TV following the series finale. The show, which pulled off an […]