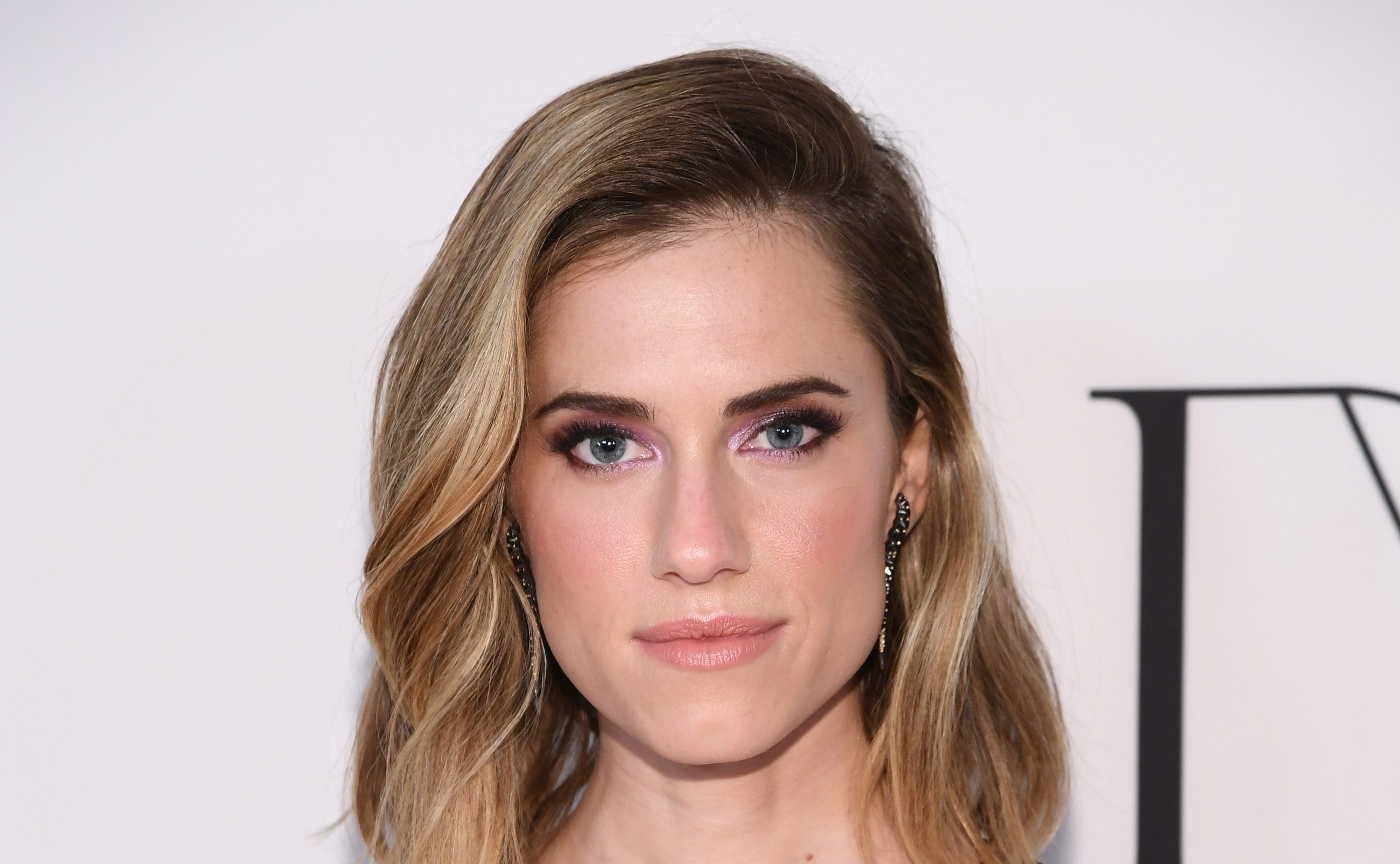 Allison Williams is reuniting with Blumhouse for the upcoming tech horror thriller M3GAN, in which she’ll star and executive produce. The Girls actress starred in Blumhouse’s Oscar-winning socially conscious blockbuster Get Out which grossed over $255M worldwide. M3GAN is also being produced by Atomic Monster for Universal. In the film, Williams plays Gemma, a brilliant roboticist.