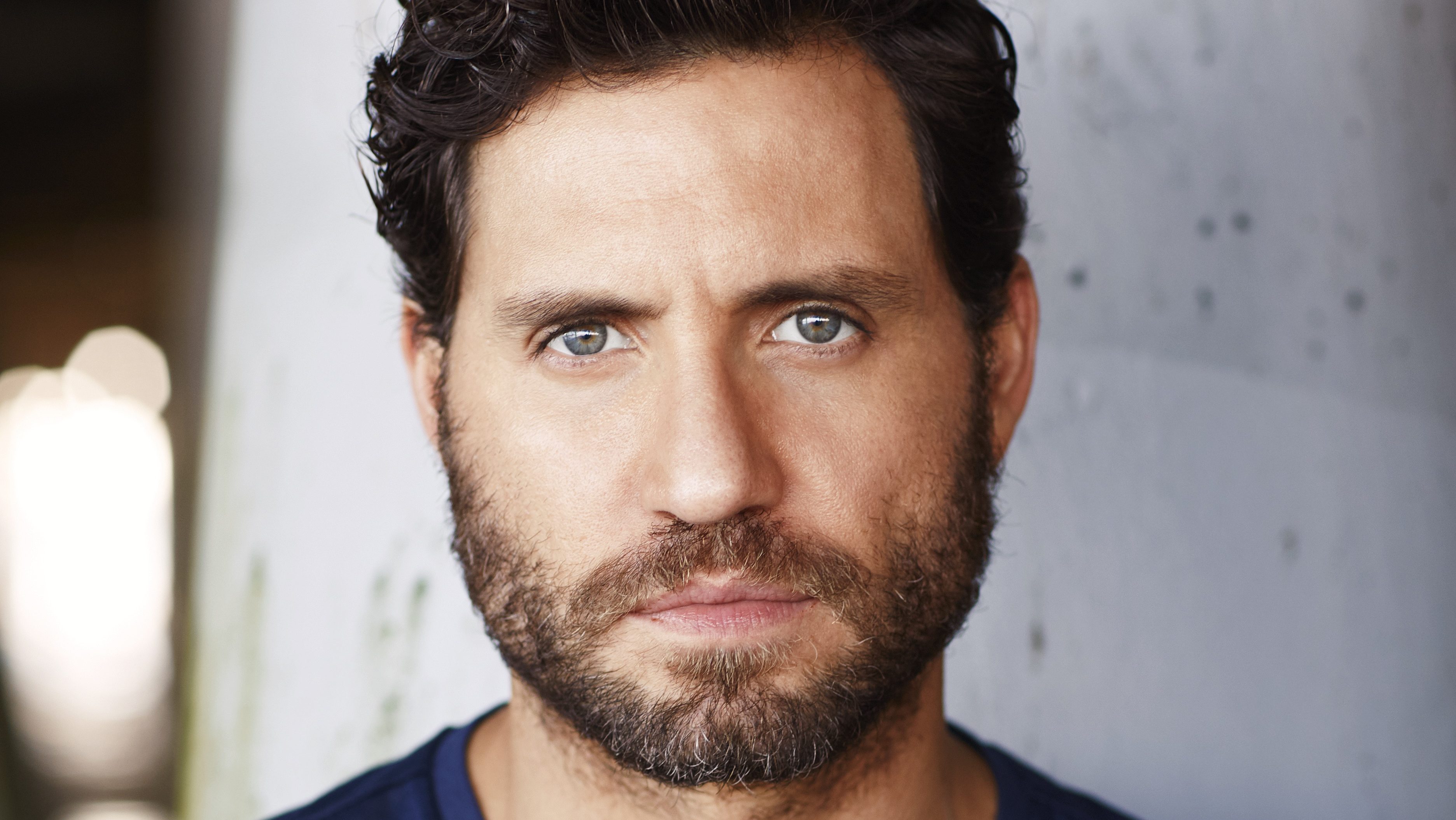 Edgar Ramirez is set to star alongside Jessica Chastain in Lucía Puenzo’s directorial effort, Losing Clementine. The film, an adaptation of the novel by Ashley Ream adapted by Ann Cherkis (Better Call Saul), was among those chosen for the California Film and Television Tax Credit. The film begins shooting in Los Angeles in January.