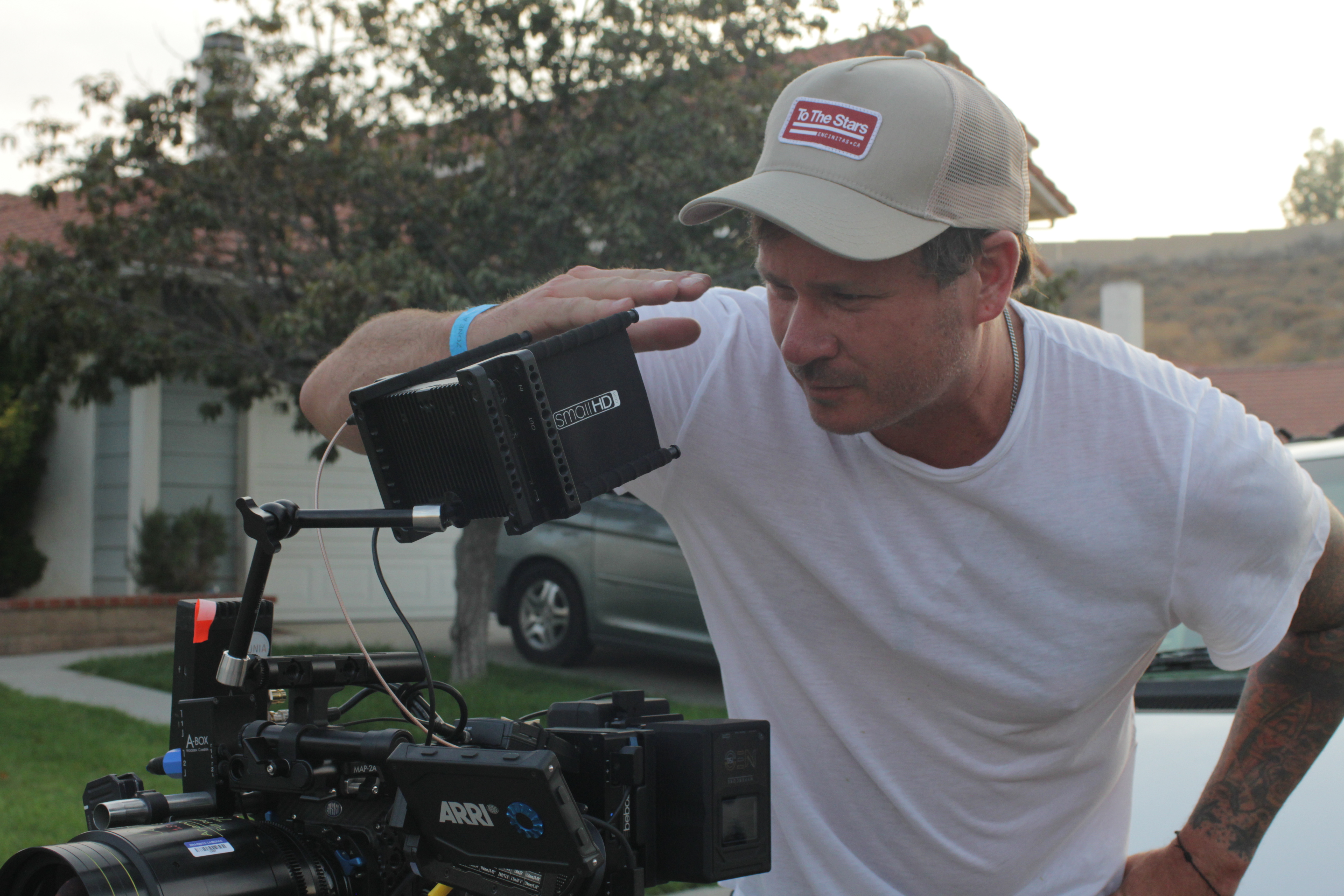 Tom DeLonge, former frontman of punk rock band Blink-182, is to make his directorial debut with a coming-of-age sci-fi feature film Monsters of California. DeLonge, who has, in recent years, been getting more attention due to his passion for UFOs, is directing the film based off an original script that he wrote with Ian […]