Felicity Huffman and ‘The Peanut Butter Falcon’ star Zack Gottsagen are attached to lead a comedy at ABC that has landed a pilot production commitment. The untitled single-camera comedy stars Huffman as the unlikely owner of a minor league baseball team. After suddenly losing her husband and inheriting his beloved team, she is forced to…

The most beautiful places hide the darkest secrets.

END_OF_DOCUMENT_TOKEN_TO_BE_REPLACED

ABC is planting some heartland drama with Empire co-creator Danny Strong and Hung co-creator Colette Burson. The Disney-owned network has put The Growing Season is development from the duo, I’ve learned. The show is based on Sara Frey’s recently published The Growing Season: How I Built a New Life–and Saved an American Farm.

ABC is developing American Heritage, a drama from writer Matt Lopez (Bedtime Stories). The network bought the project preemptively with a put pilot commitment. Written by Lopez, American Heritage is an epic drama about two Latinx immigrant families vying for wealth, power, and the American Dream in California’s Sonoma Valley.

After The Bachelorette successfully filmed its 16th season with, the 39-year-old first introduced during Juan Pablo Galavis’ search for love, the upcoming Bachelor with Matt James will also be filmed with its cast and crew in quarantine.

“Yes, we are still in a quarantine pandemic bubble,” host Chris Harrison told. “I think the most important things we learned from last season — it worked, it was successful. We had no issues whatsoever, so if it’s not broke, don’t fix it.”

TV and movie productions now have guidelines they must follow due to the pandemic, and some have had to pause production as a result of a cast or crew member testing positive for coronavirus. Harrison even had to reportedly step aside with JoJo Fletcher filling in as host on The Bachelorette while he quarantined after traveling to take his son to college. 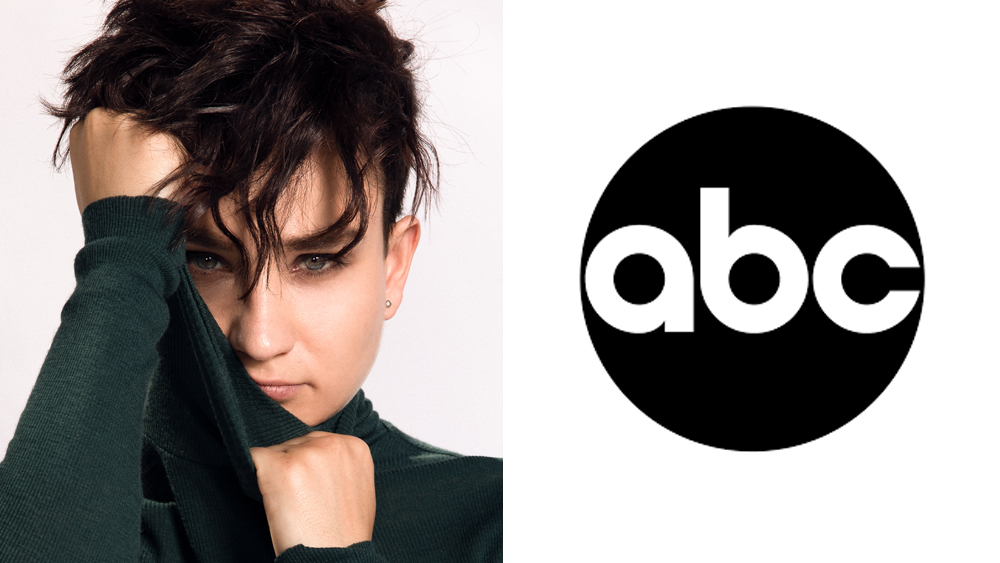 Dancing With the Stars underwent a makeover just before its 29th season began, when hosts Tom Bergeron and Erin Andrews were replaced by Tyra Banks — much to the surprise of Bergeron and Andrews. Now, showrunner Andrew Llinares has explained the thinking that went into that decision.

“It’s about evolution,” Llinares said during an ABC virtual press tour Wednesday, per Deadline. “When a show has been on for this many seasons, it’s very easy to stay in a place where there’s nothing wrong, but actually does the show feel fresh, exciting and new? It’s tough. I’ve worked on many shows of this type and we’ve always been at our most successful when we continue to move things on.”

Although reaction on social media was mixed, the audience was at least curious about the moves. The Sept. 14 season debut of the reality competition drew its highest premiere ratings since 2017.

“We wanted to make the show feel relevant but still hold on to the heart of the show,” Llinares said. “You can make very significant changes as long as the format stays true. The changes hopefully make the show feel like it speaks to a younger audience, broader audience, while not alienating anyone who has been watching the show for many, many years. That’s been the challenge.”

He praised Banks, who’s also serving as an executive producer on the show. He also said COVID-19 has forced producers to make positive changes in other ways, such as redesigning the set and doing away with backup dancers.

Meanwhile, Andrews, a former contestant who joined the cast in 2014, has stayed in touch with her former TV family. Bergeron, the show’s original host, has good-naturedly joked about it.

Dancing With the Stars airs Mondays at 8 p.m. on ABC.

Over 317 episodes, “Grey’s Anatomy” has tackled everything from mass shootings to plane crashes. But when the writers’ room for the ABC medical drama convened in June, showrunner Krista Vernoff posed a surprising hypothetical for Season 17: What if the show existed in a world without COVID-19? “I think that people have fatigue of COVID, […]

ABC is developing a comedy with the current coronavirus predicament at the heart of it. The single-camera project in question is called “Real People,” and hails from ABC Signature and “The Tonight Show Starring Jimmy Fallon” writer Nedaa Sweiss (pictured). “Real People” follows diverse neighboring families who grew close during the lockdown as they struggle […]